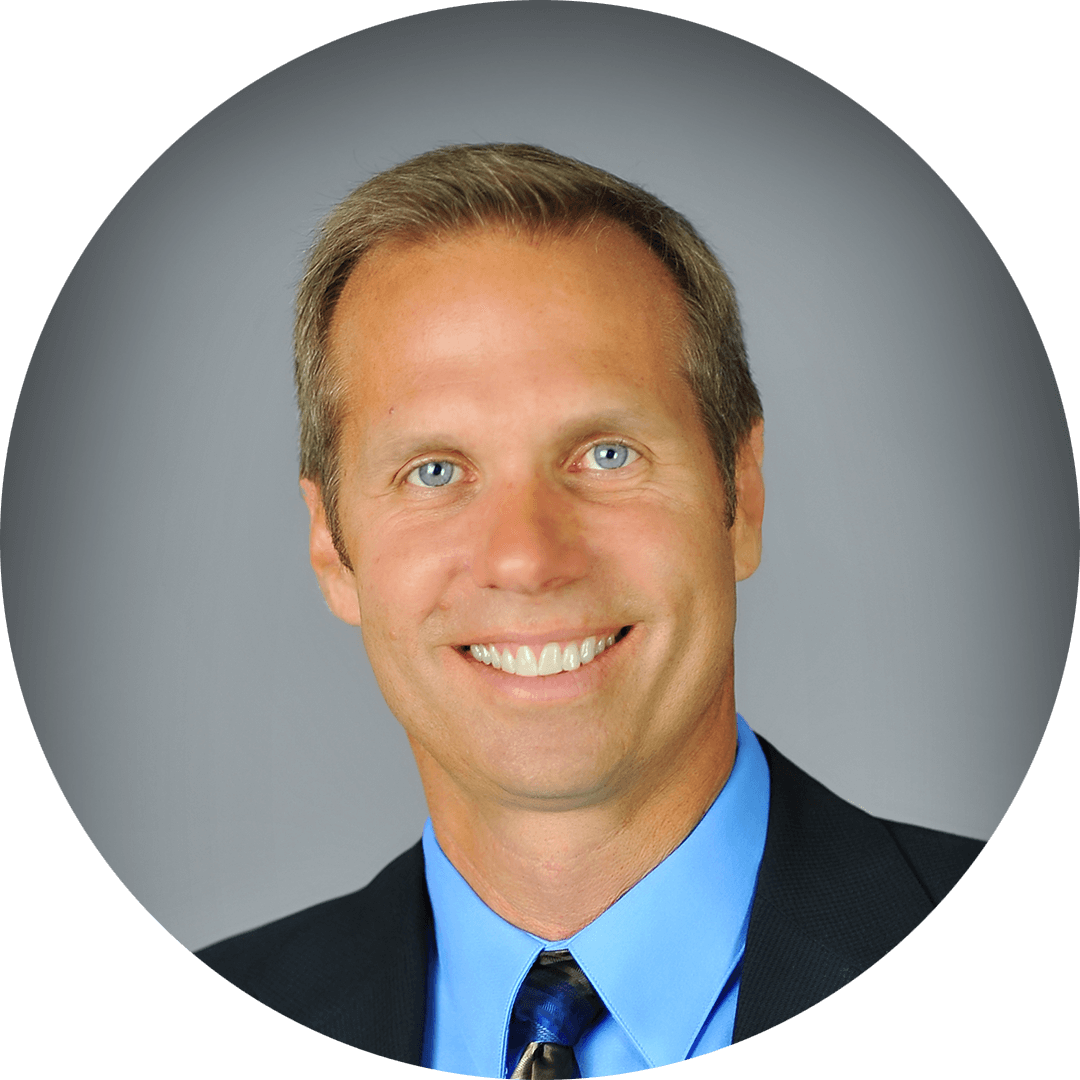 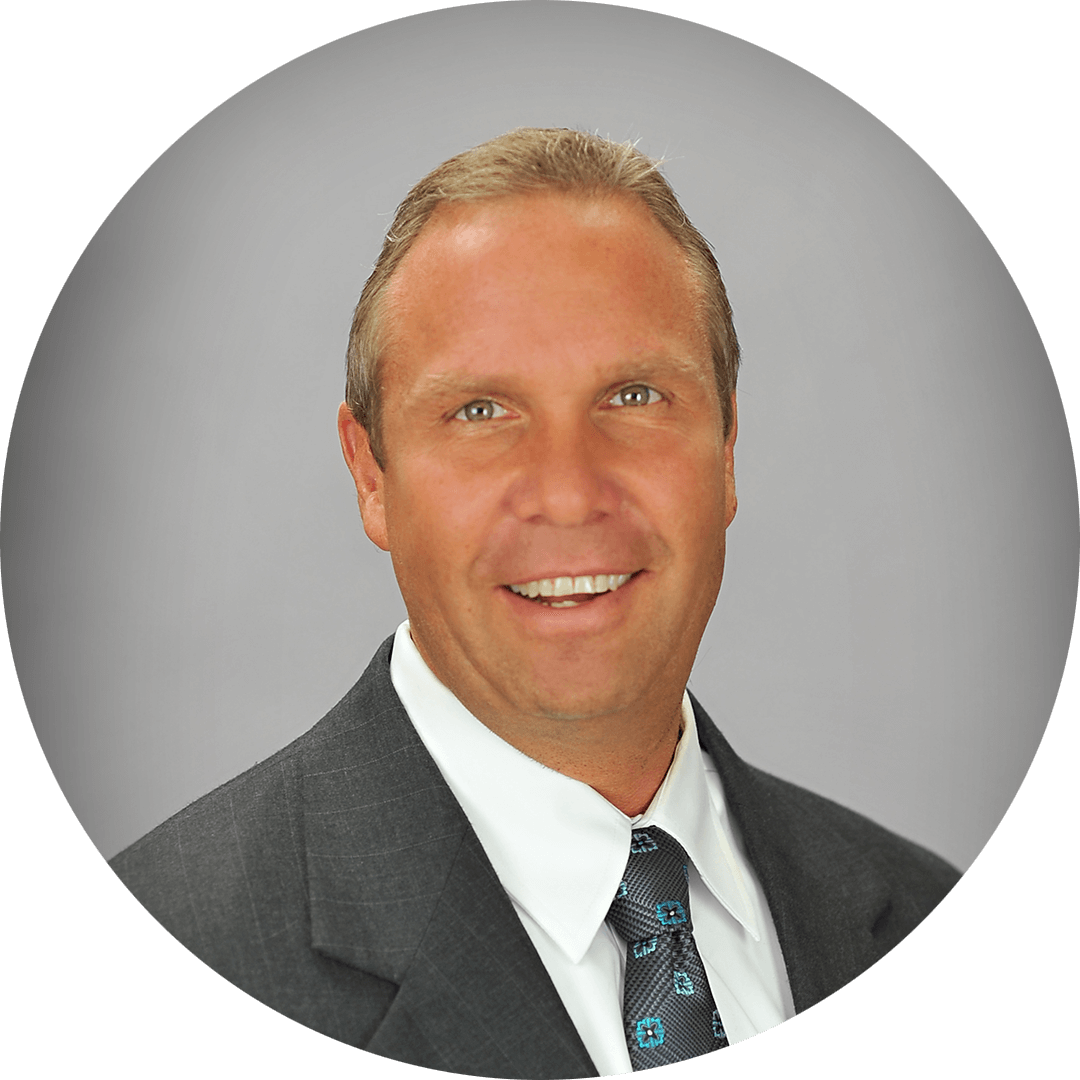 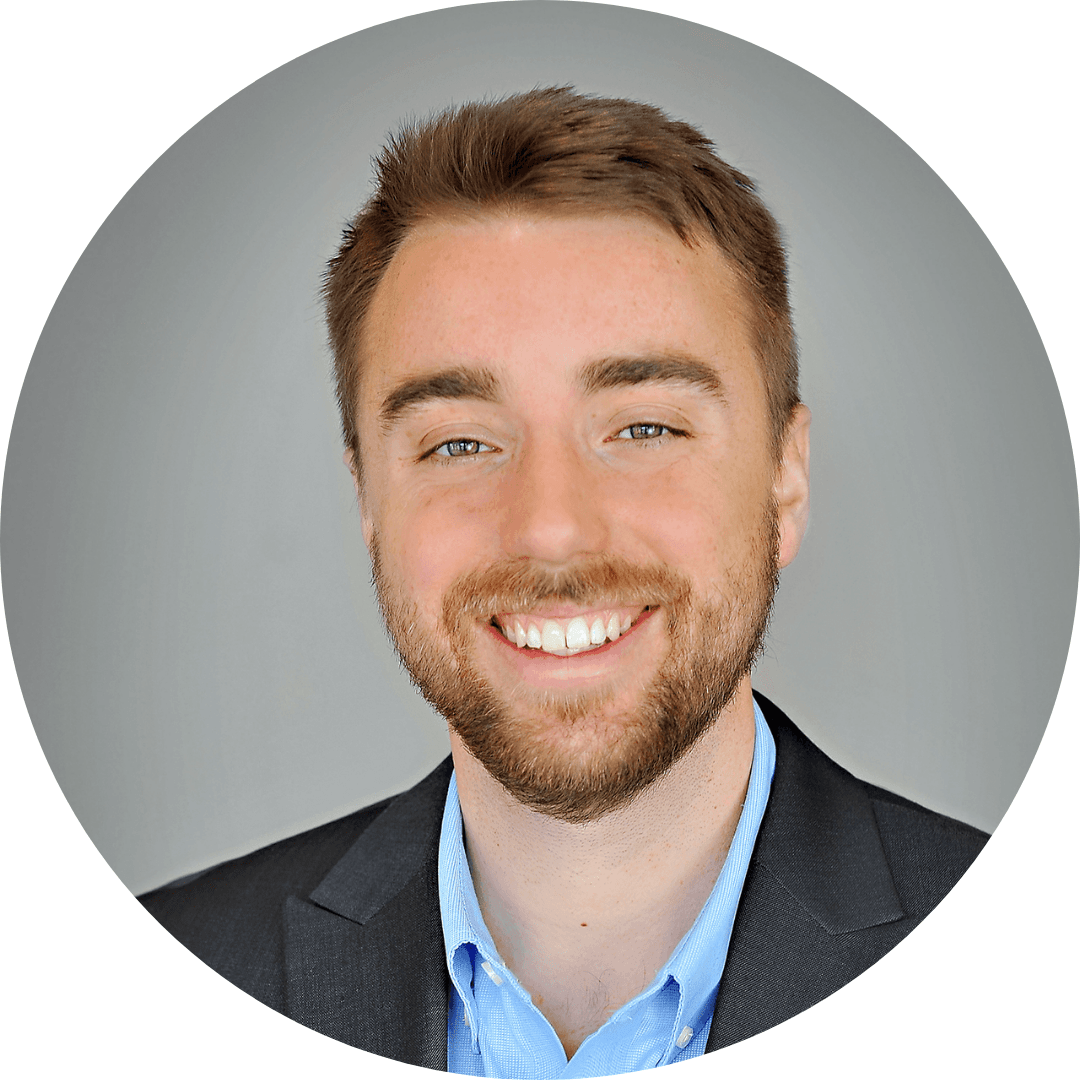 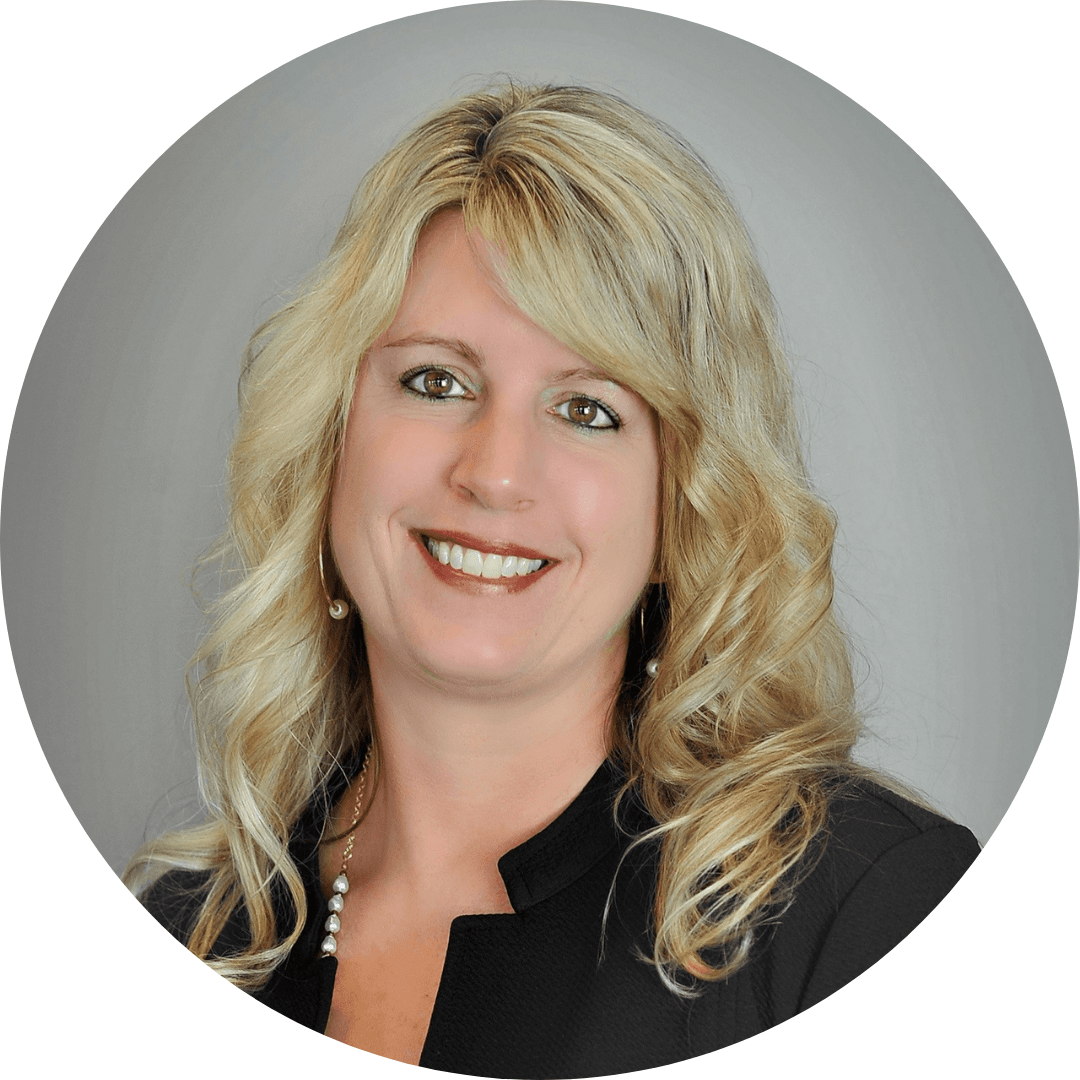 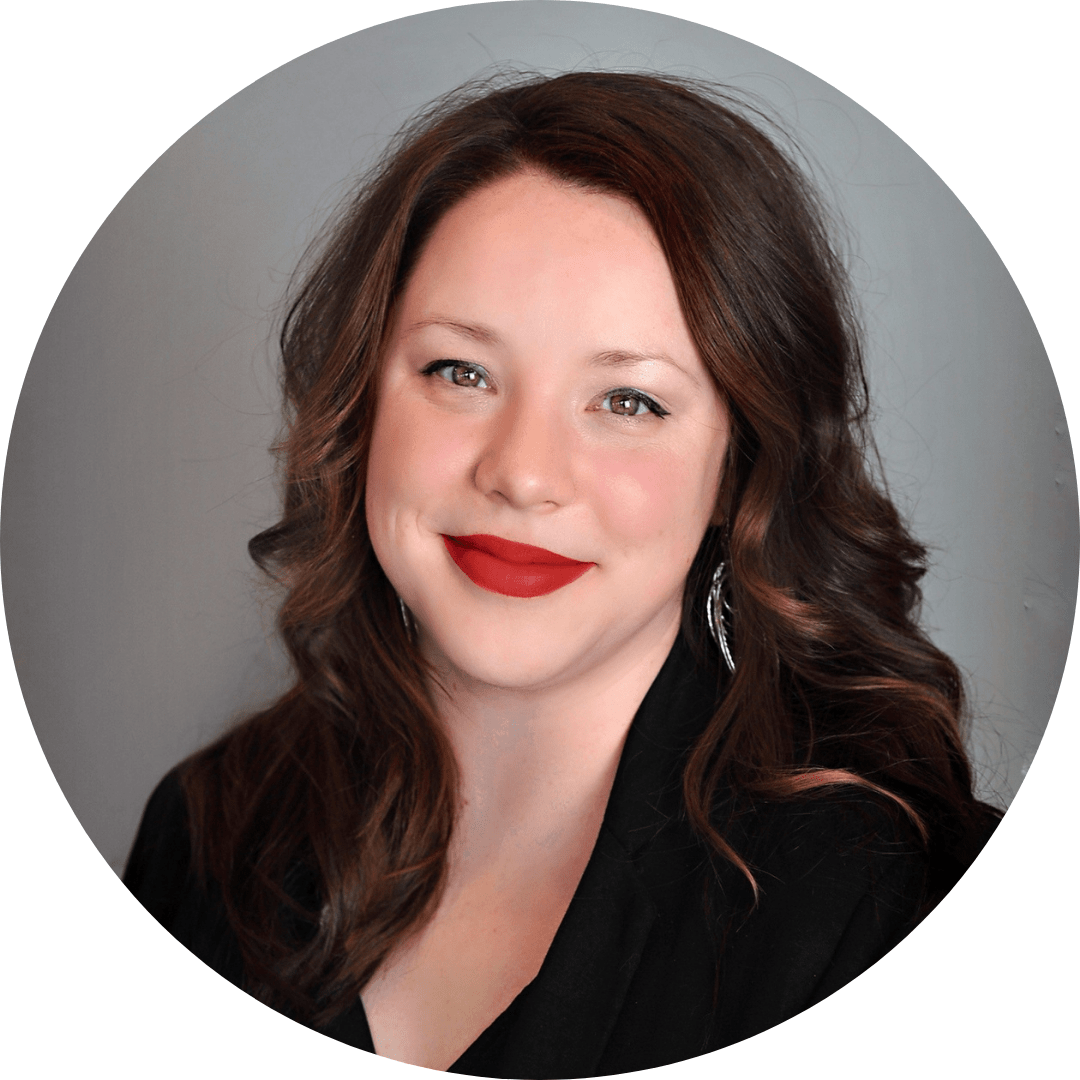 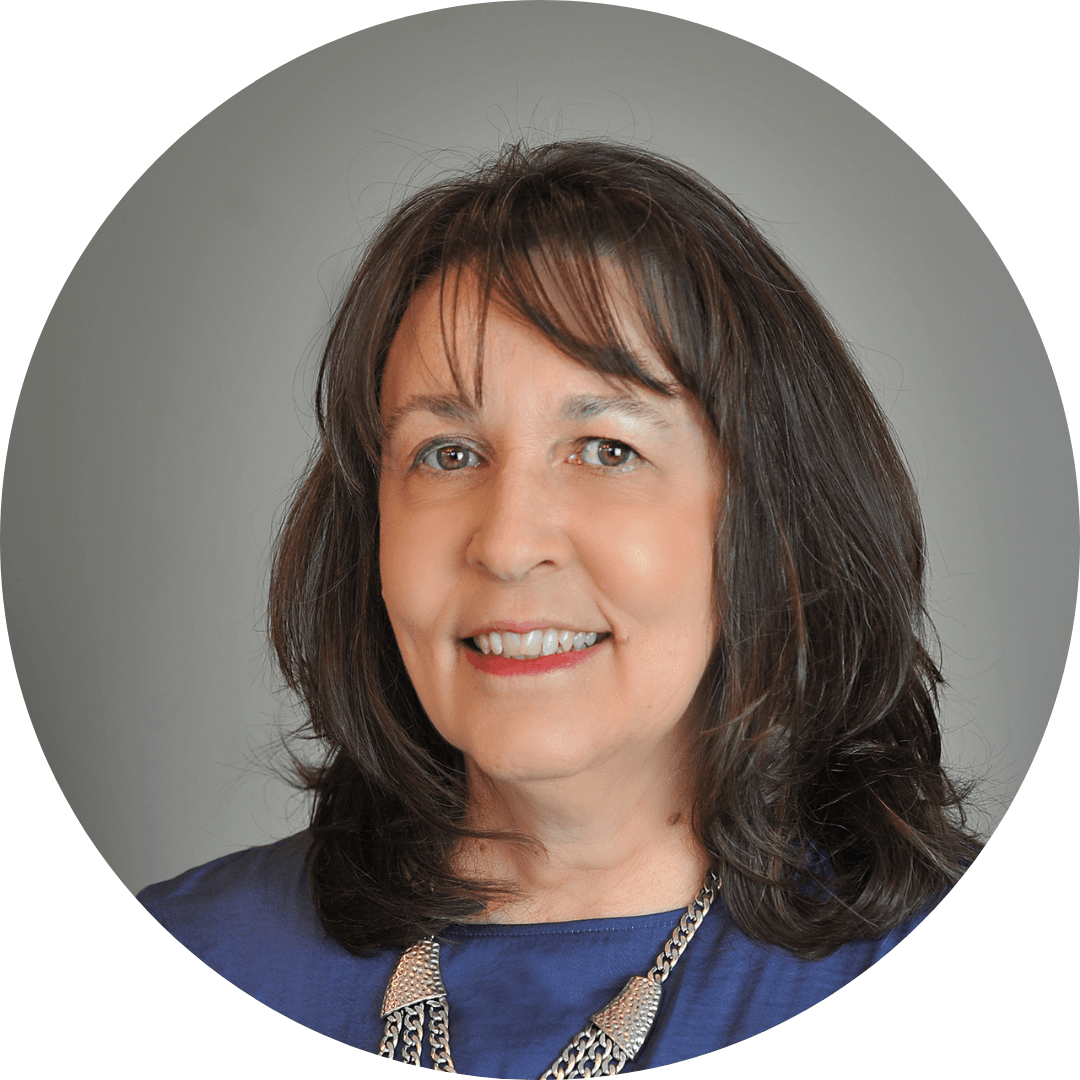 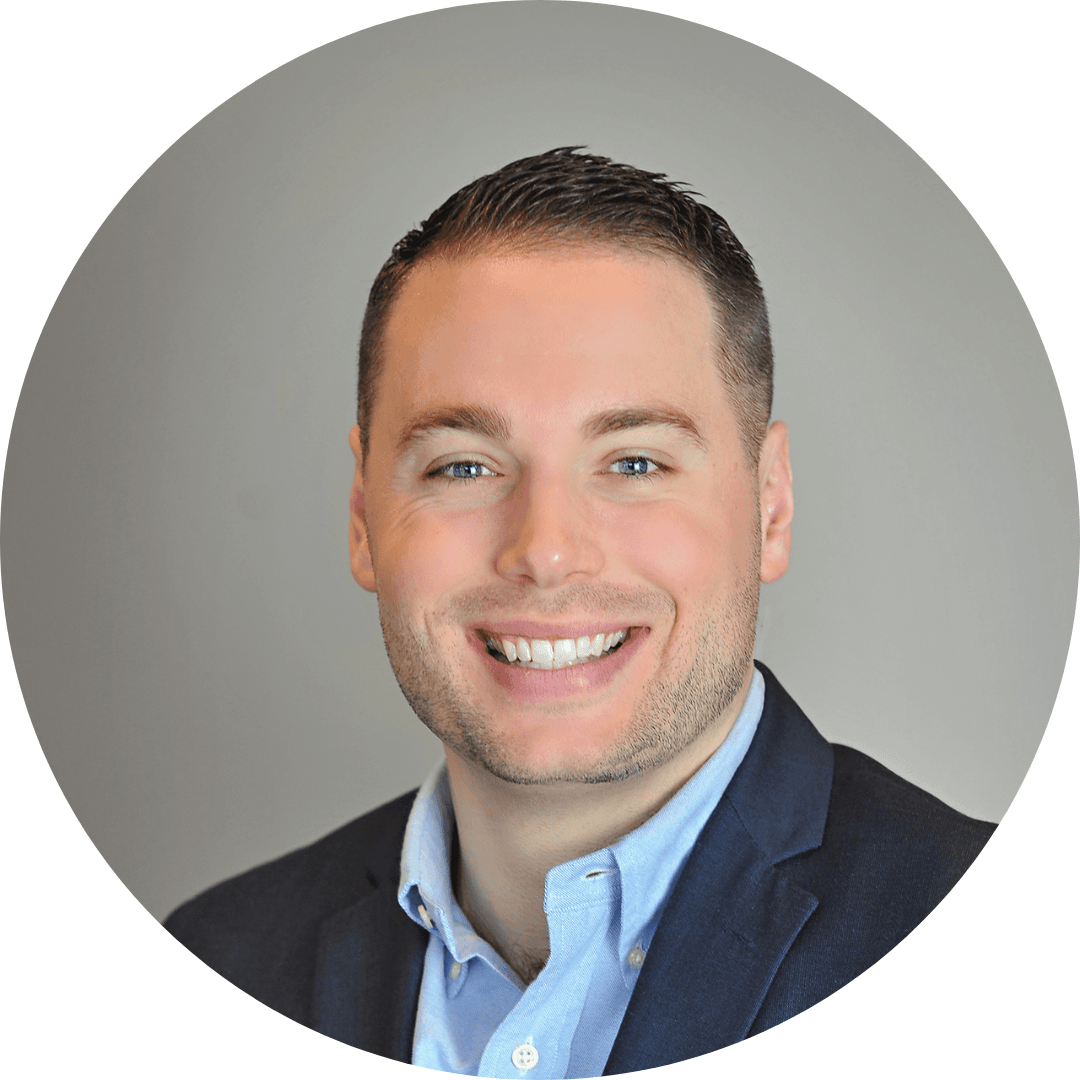 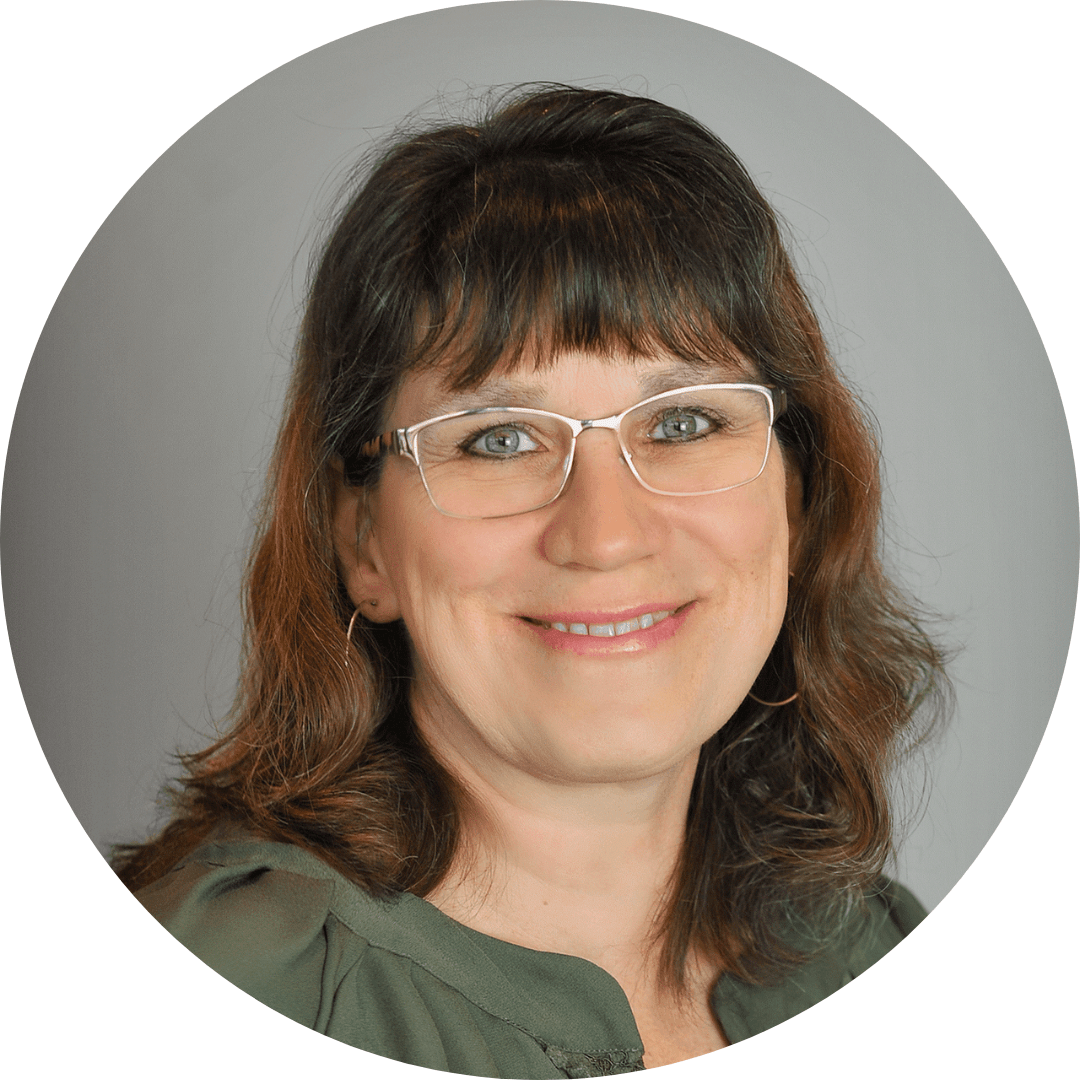 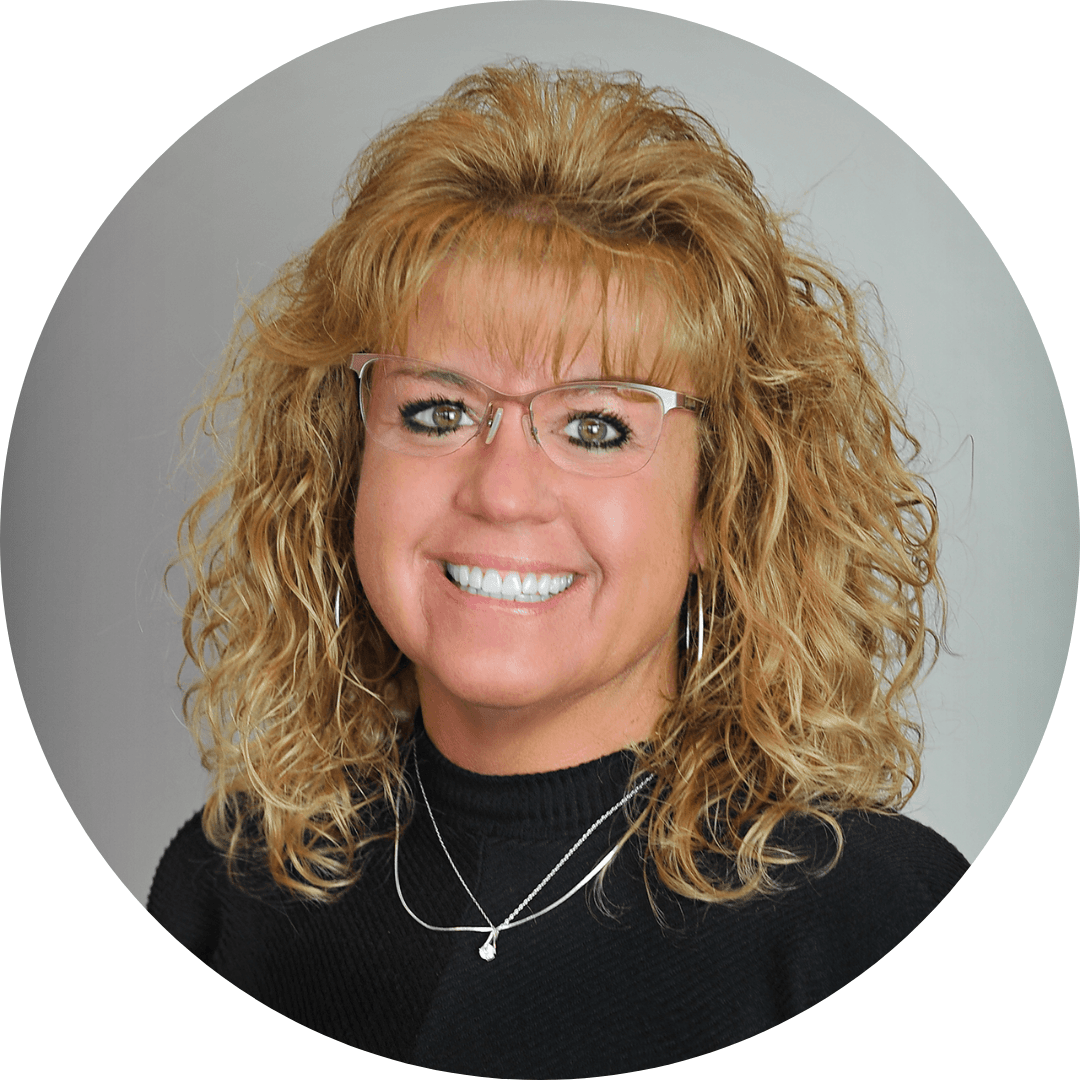 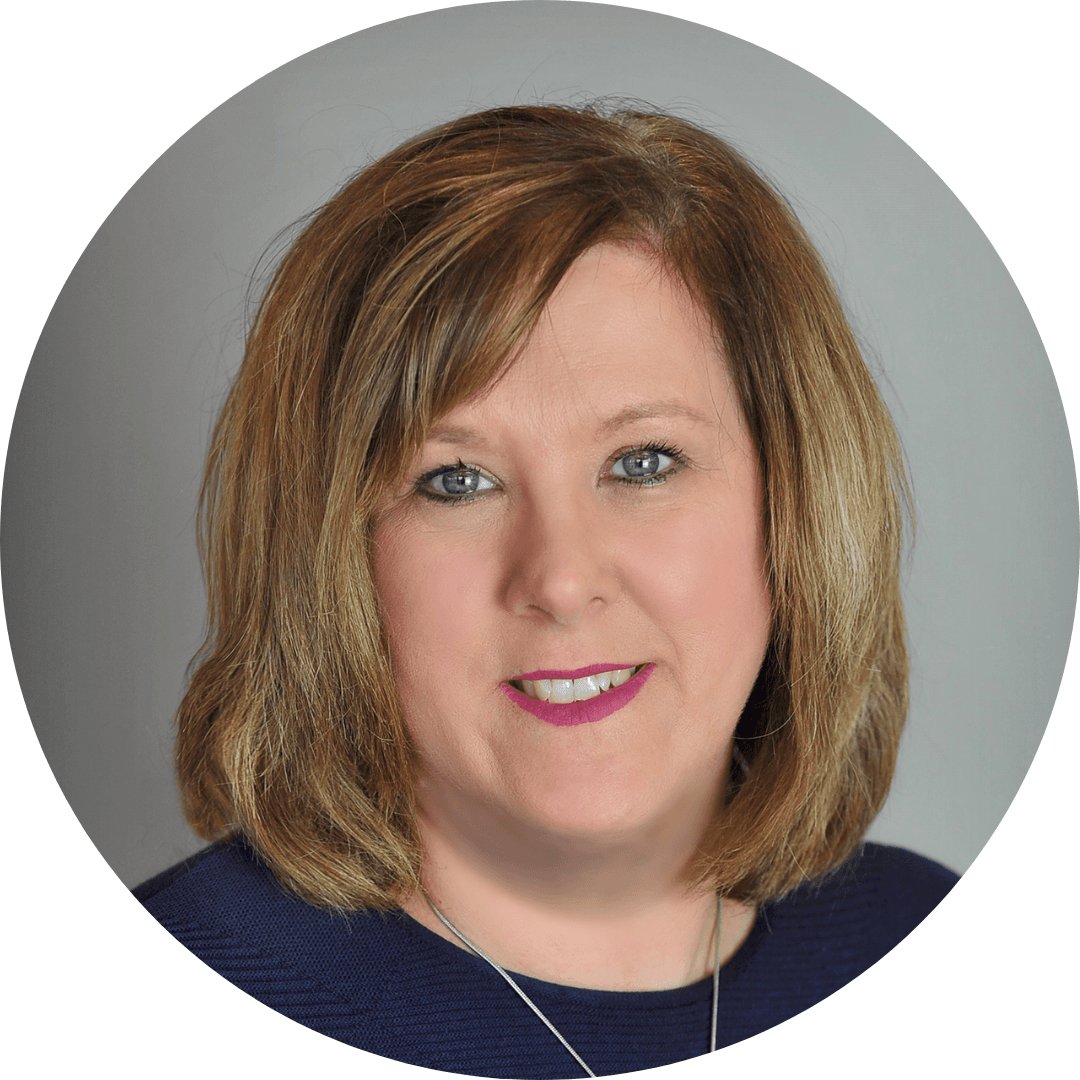 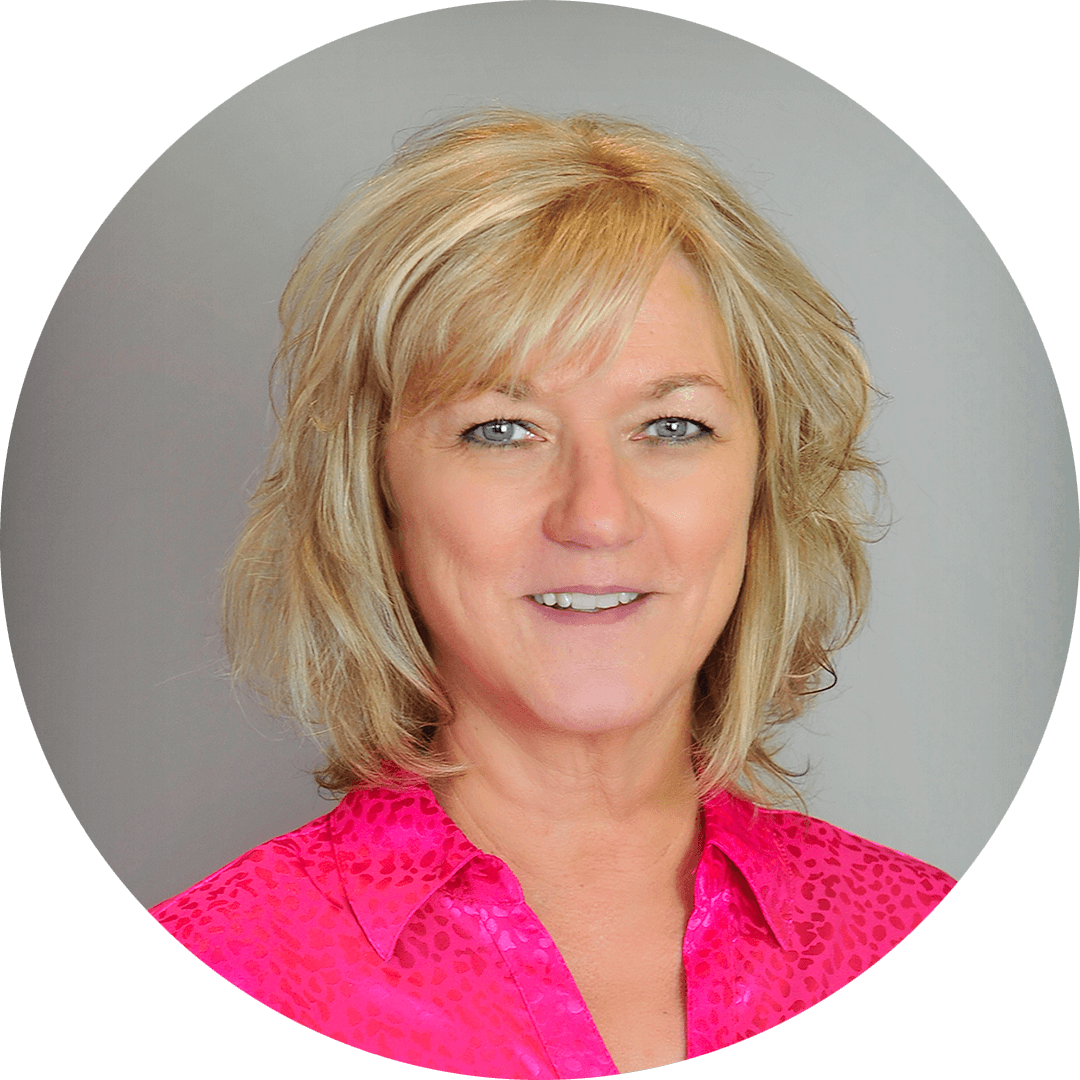 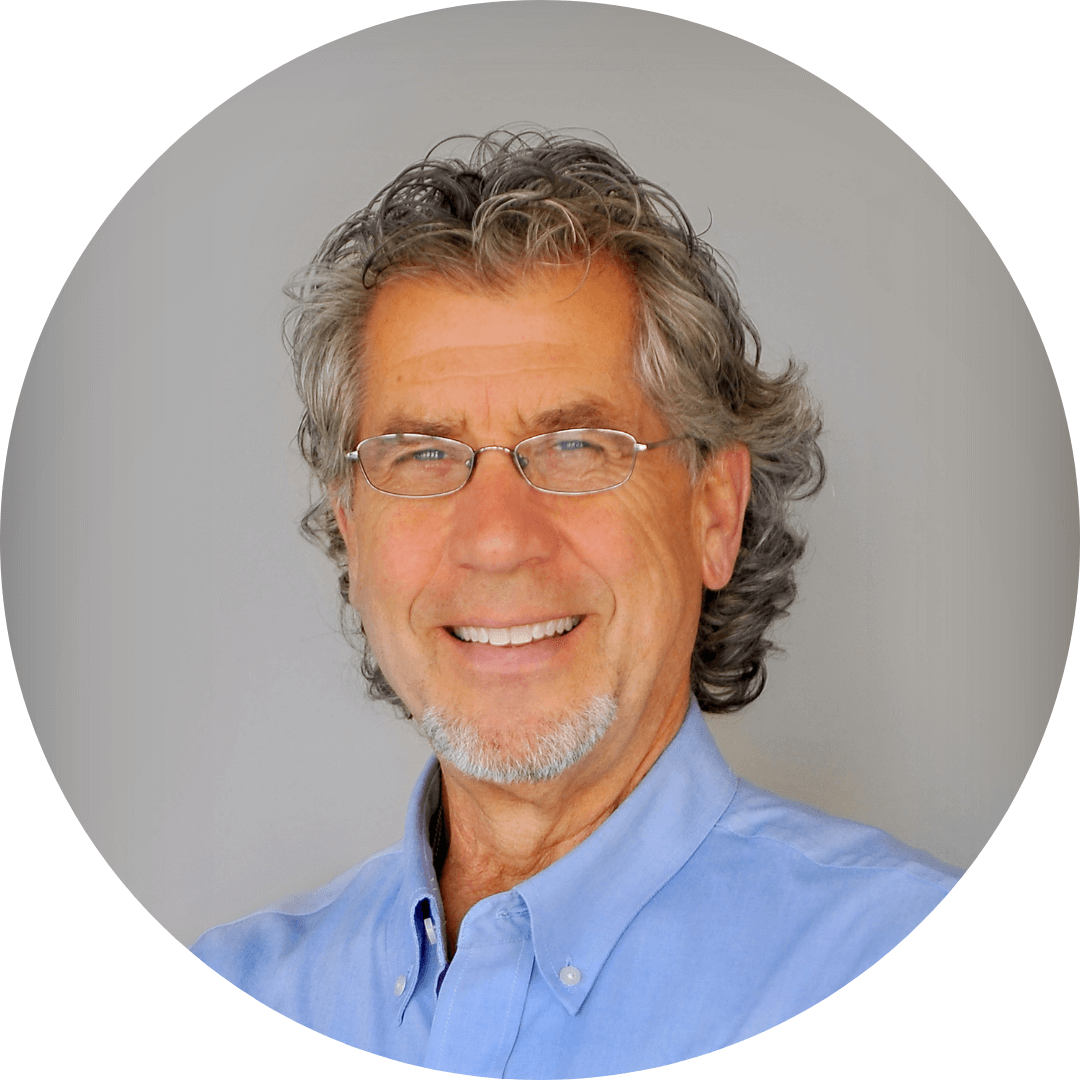 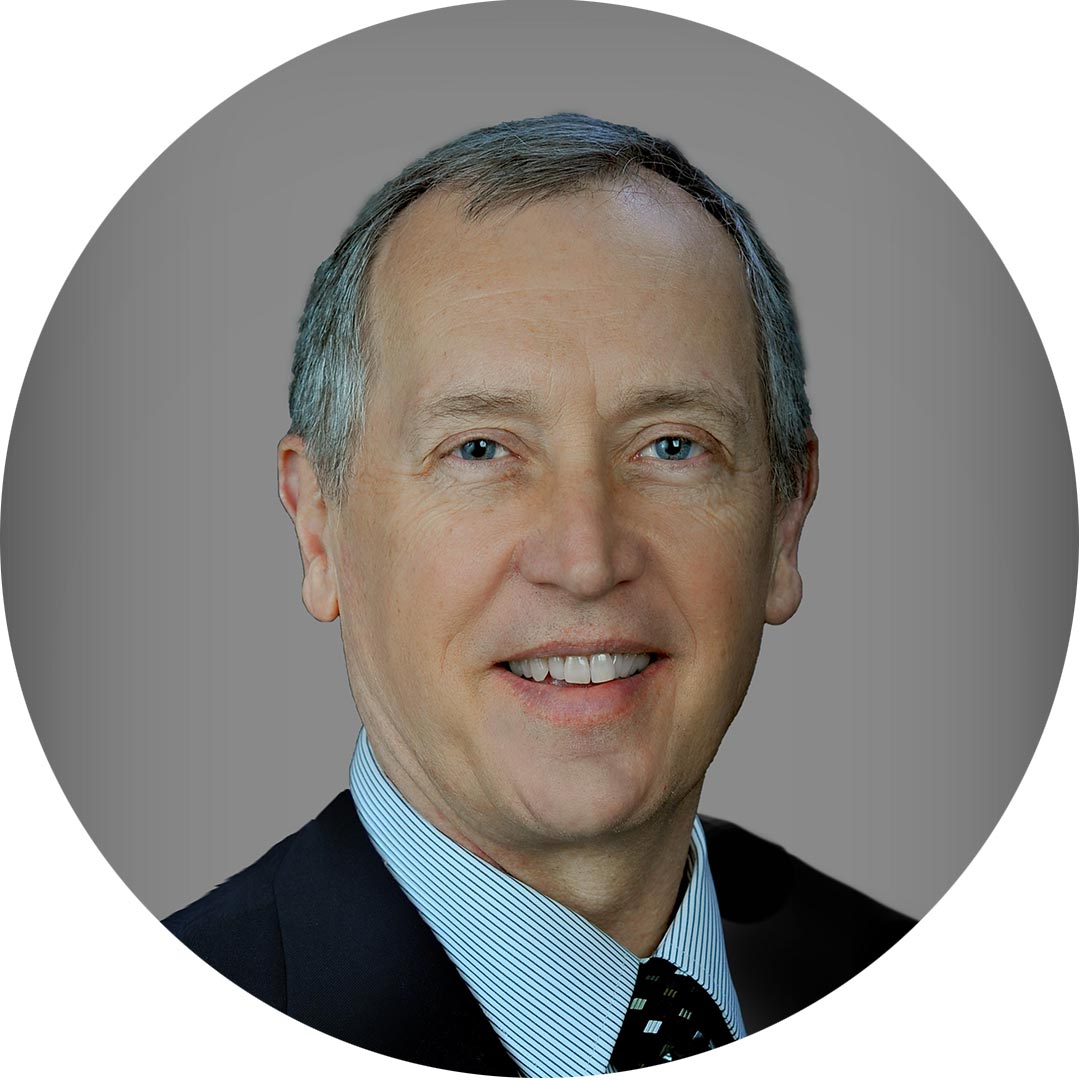 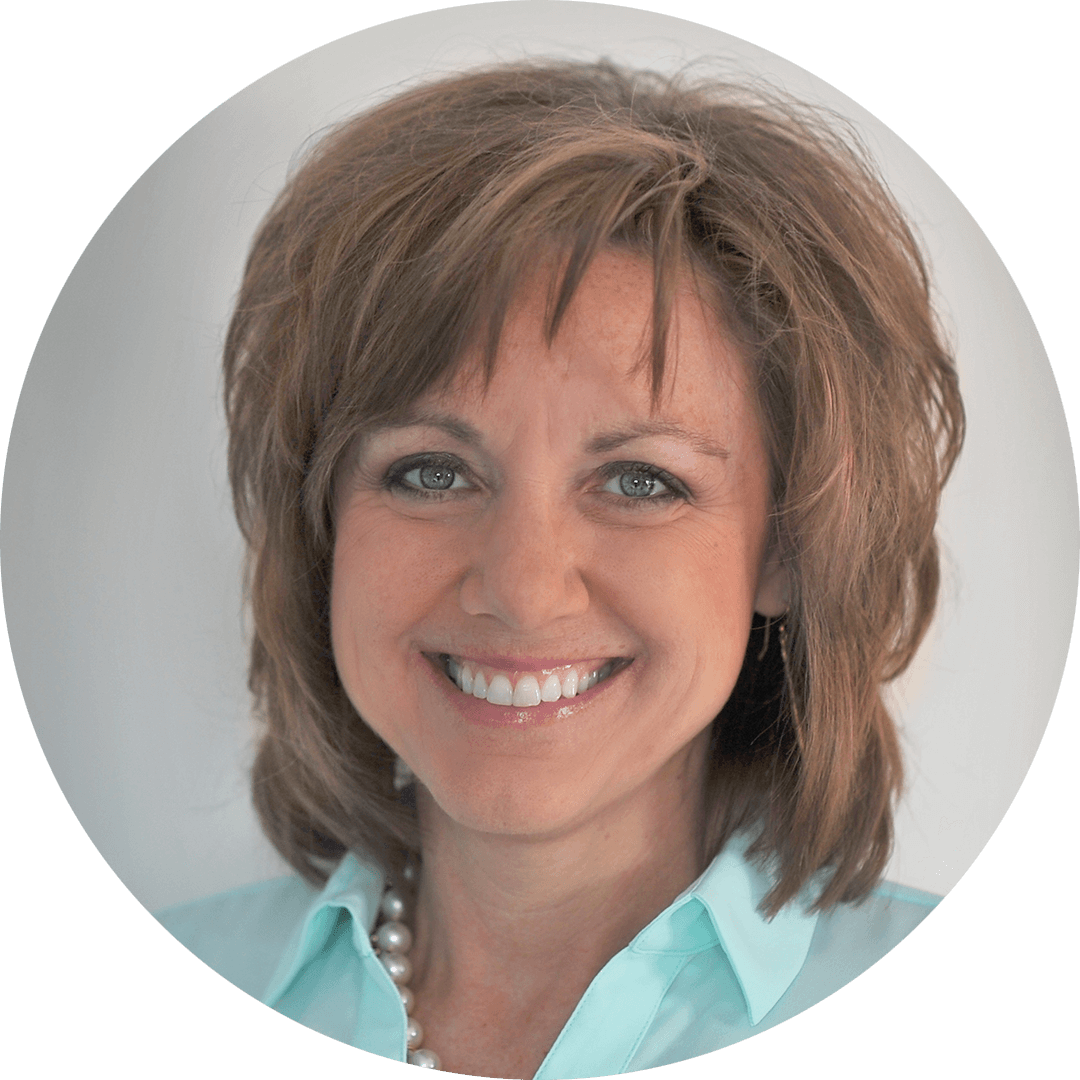 Microsoft is planning to end support of Internet Explorer, and our website does not support Explorer any longer.  We recommend Microsoft Edge, Google Chrome, Apple Safari, or Mozilla Firefox.  We’re sorry for any inconvenience this may cause.

Scott Pipes is the CEO and co-owner of Pipes Insurance Service. With a bachelor’s degree in insurance, Scott graduated from Bowling Green State University and joined the family business in 1984. Scott holds two prestigious designations in the insurance industry: Chartered Financial Consultant (ChFC) and Certified Insurance Counselor (CIC). Throughout his insurance career, he has also attained numerous recognitions such as Million Dollar Round Table, the Century Circle, the National Quality Award and the Professional Insurance Agents of Ohio named him Ohio’s agent of the Year in 1996 out of over 6500 candidates.

Scott resides in New Philadelphia with his wife, Janet, and has three children, Brittany, Christopher and Logan. 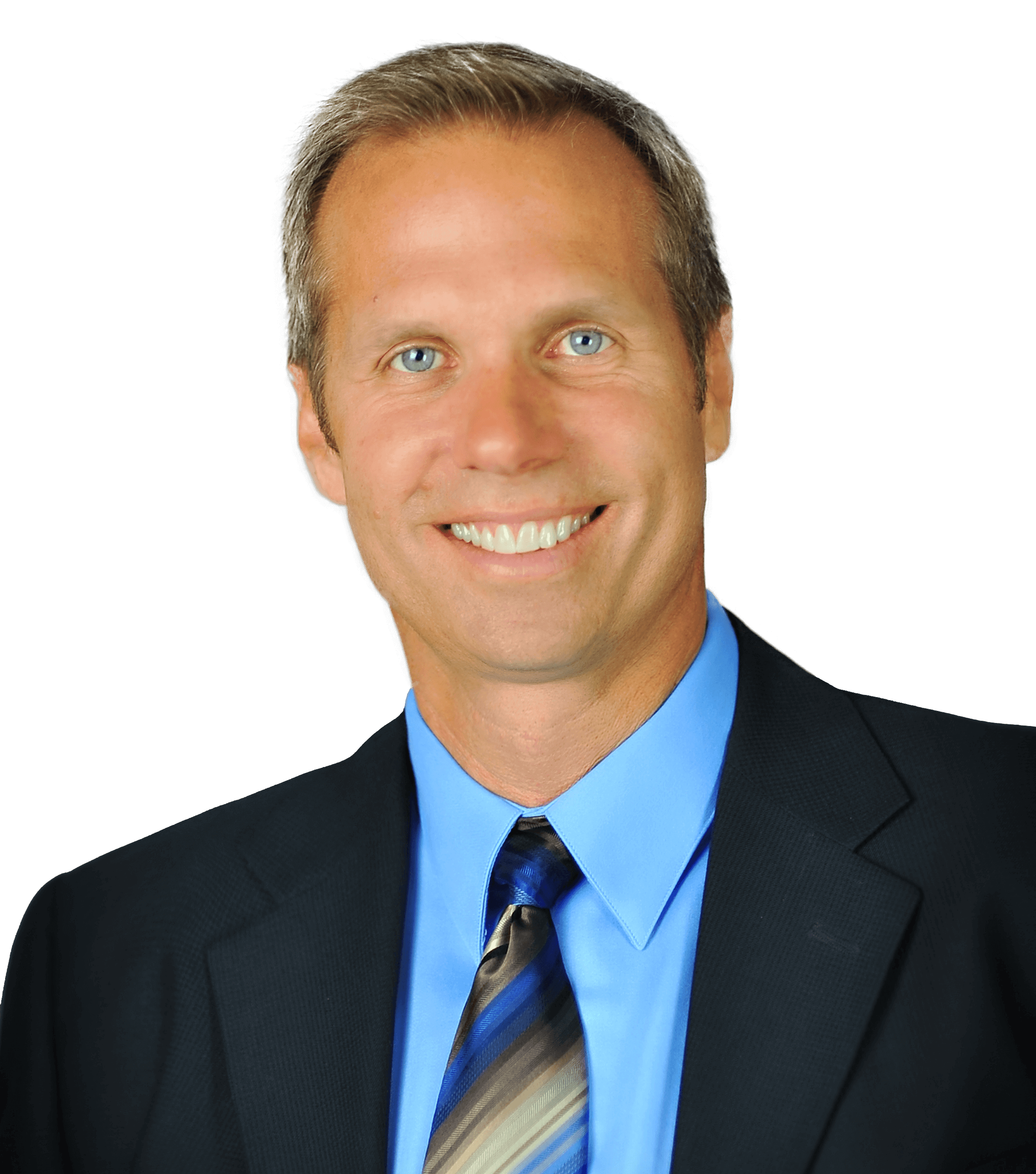 Richard Pipes, a Kent State University graduate, is co-owner of Pipes Insurance Service and the head of the Employee Benefits division. Rick entered the business in 1993 and has since earned the prestigious Life Underwriting Training Council Final (LUTCF) designation. Rick has been recognized within the insurance industry with merits such as the National Quality Award, the Century Circle and Grange’s President’s Club.

Rick resides in New Philadelphia with his wife Michelle, and three children, Mitchell, Mason and Ryann. 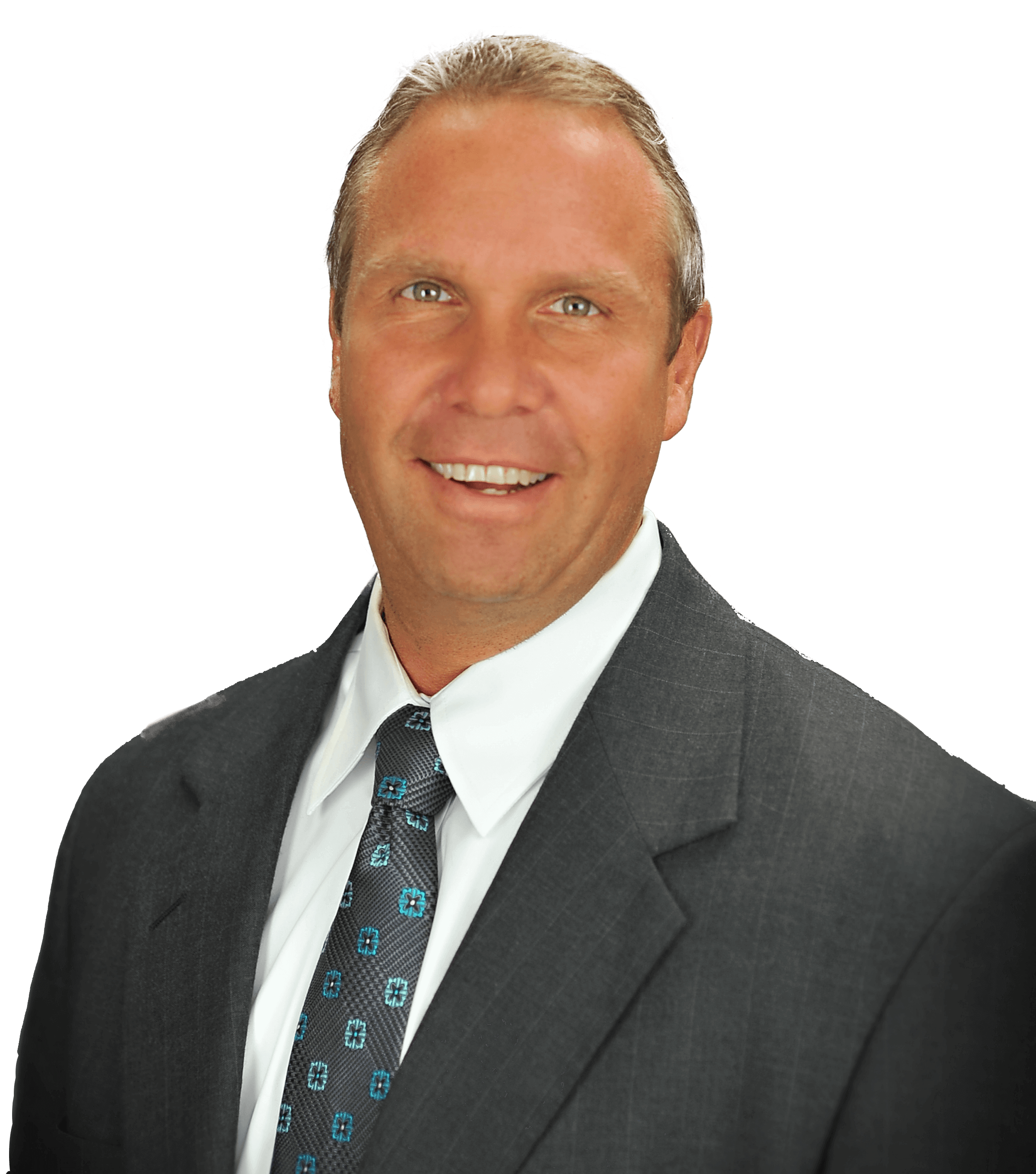 Matt is an owner and business insurance agent for Pipes Insurance Service.  He  holds two professional designations, the Certified Professional Insurance Agent (CPIA) and Certified Workers Compensation Counselor (CWCC).  Matt received a bachelor’s degree at Ohio University and a master’s degree at Muskingum University. Matt has been working At Pipes Insurance since 2004. He enjoys the underwriting process of the business, and is happy to work with clients and companies to find optimal insurance solutions. With lots of experience and professional training, Matt is prepared to find insurance solutions for all of his clients.

Matt lives in New Philadelphia with his wife, Jessica, and his three children, Julia, Jackson and Madilyn.

Chris Pipes is Director of Operations and a Team Leader in Business Insurance.  Chris received his bachelor’s degree for finance and business law from Miami University in Oxford, Ohio.  Prior to joining our team, Chris began his insurance career working for a major property and casualty insurance carrier in their claims department.

Chris resides in New Philadelphia with his wife, Jessie, and his two daughters, Adelynn and Harper. 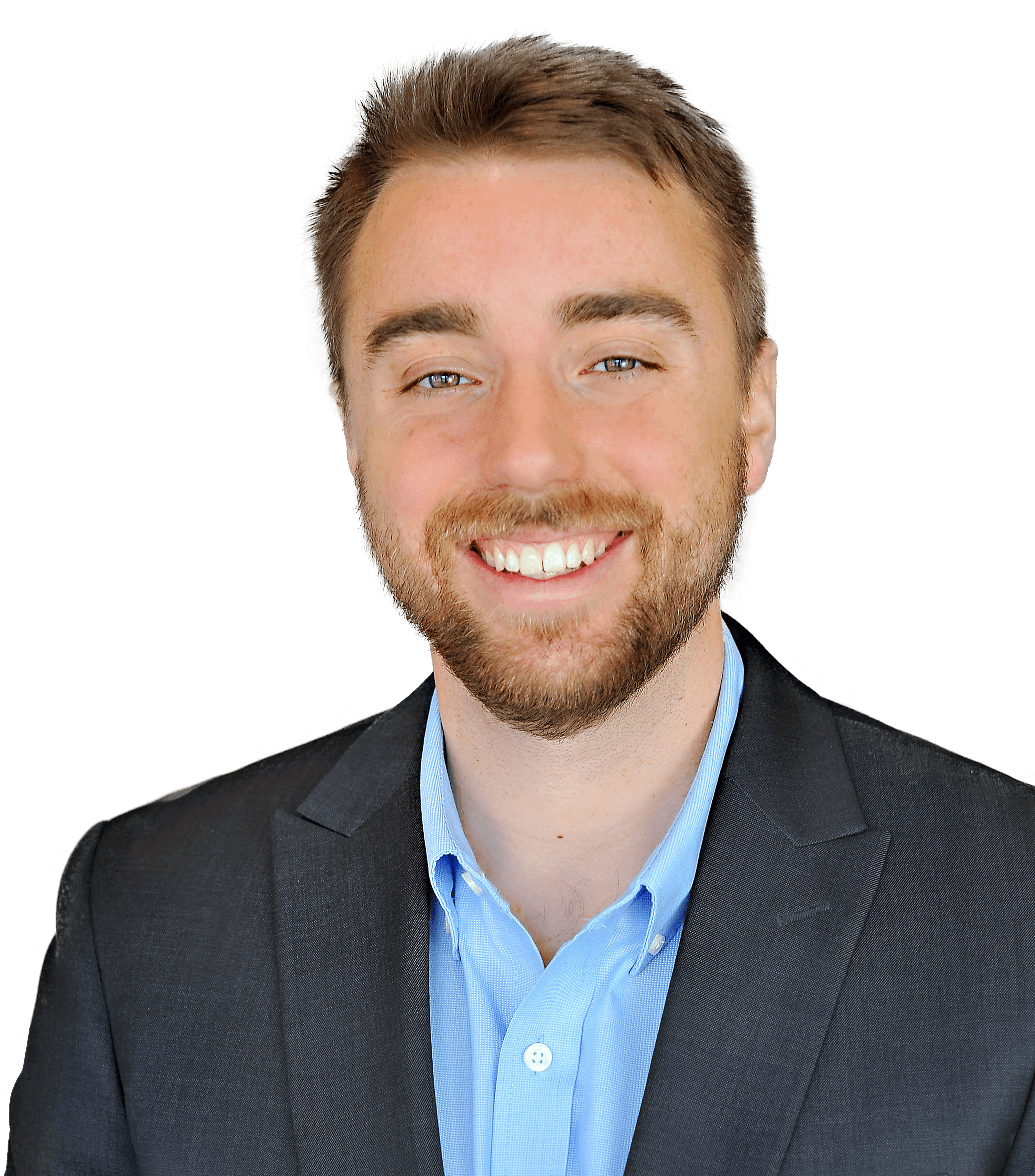 Virginia “Jen” Swinderman is a licensed Accident & Health, Casualty, Life, and Property agent and the Personal Lines Manager. She joined the team in 1988 and has over 30-years experience in the industry. She recently obtained her Certified Insurance Service Representative designation.

She resides in Dover with her husband Mike and dog Bernie. They have three children, Steven (Erika), Karissa (Gage), Kiersten (Noah); and 3 granddaughters: Aubrey, Stella and Lillee. 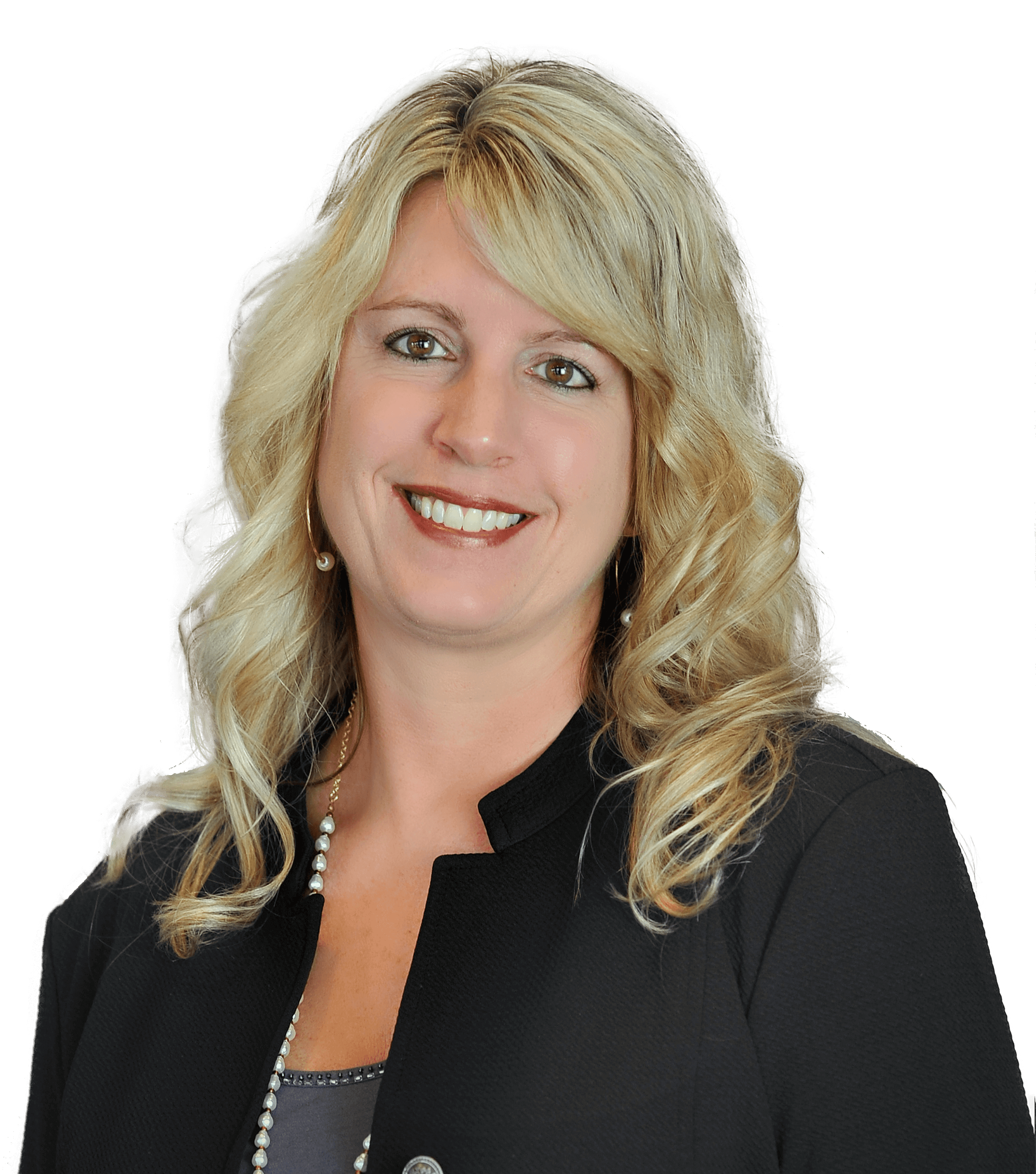 Olivia is a licensed property & casualty insurance agent in the personal lines department and she oversees the marketing team.

Prior to joining our team, she managed marketing and human resources departments across various industries, including financial and healthcare.

Olivia holds a Bachelor’s degree in Scientific & Technical Communication from Bowling Green State University and currently resides in New Philadelphia with her longtime boyfriend Andrew and their four pets.

Dru is the Receptionist and Personal Lines Assistant. She joined the firm in 2010 and resides in New Philadelphia with her husband, Bill. She has three children, Darcie, Emily and Josh and three grandchildren. 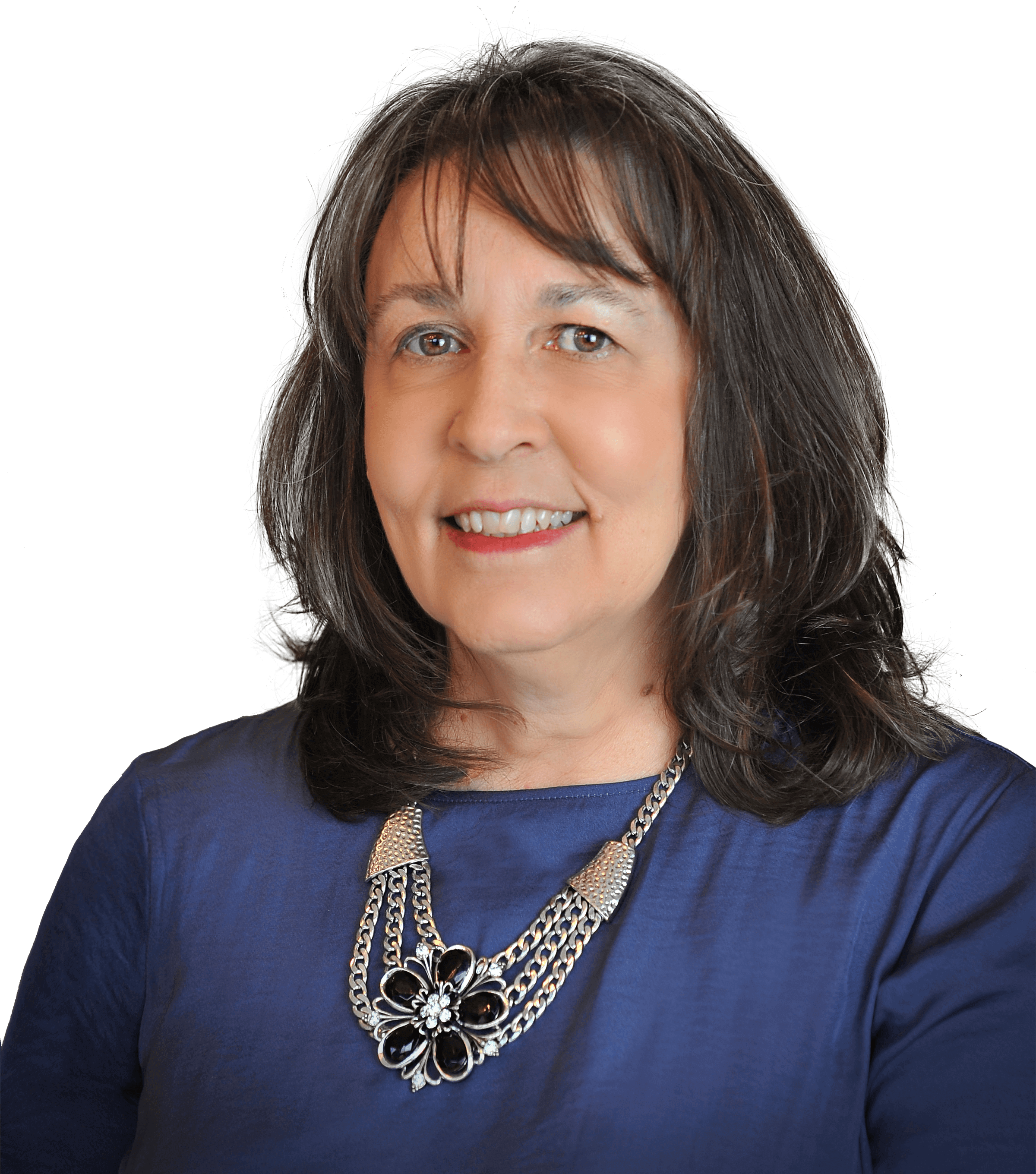 Will McEwan is a licensed life and health insurance agent and registered dietitian. He also holds a license in Ohio Series 6 Securities.

Will graduated from the Ohio State University with a degree in human nutrition. Prior to joining our team, he practiced as a clinical dietitian at Union Hospital.

Will resides in New Philadelphia with his wife. 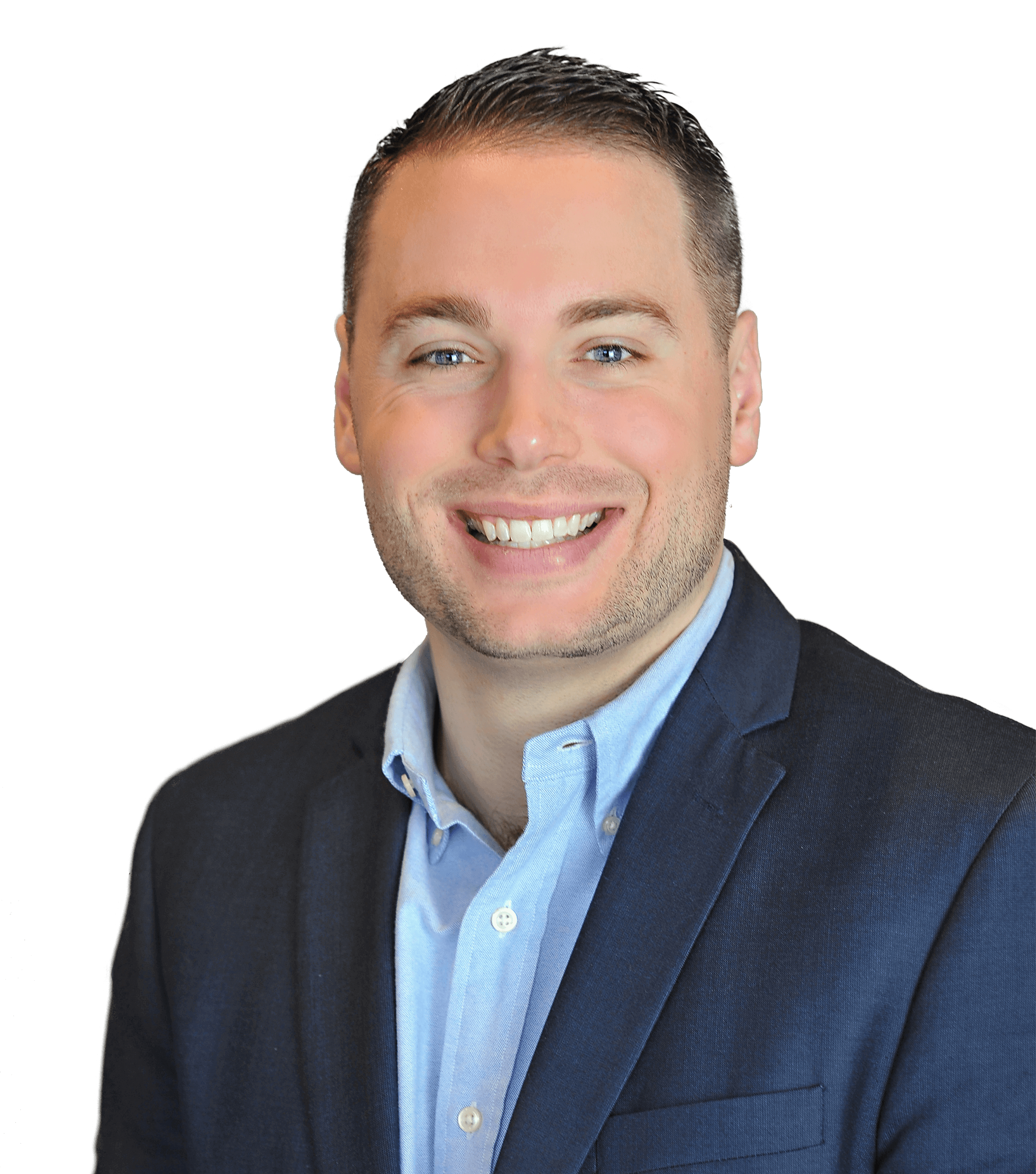 Wanda Addy is a licensed life and health service agent for the Employee Benefits division at Pipes Insurance Service. Wanda earned an associate’s degree from Air-Force Community College in New Mexico, and joined Pipes Insurance in 2003. With years of experience and professional training, Wanda is equipped to assist her clients in finding insurance solutions.

Wanda lives in Strasburg with her husband, Jerry, and has two children, Tom and Kim. 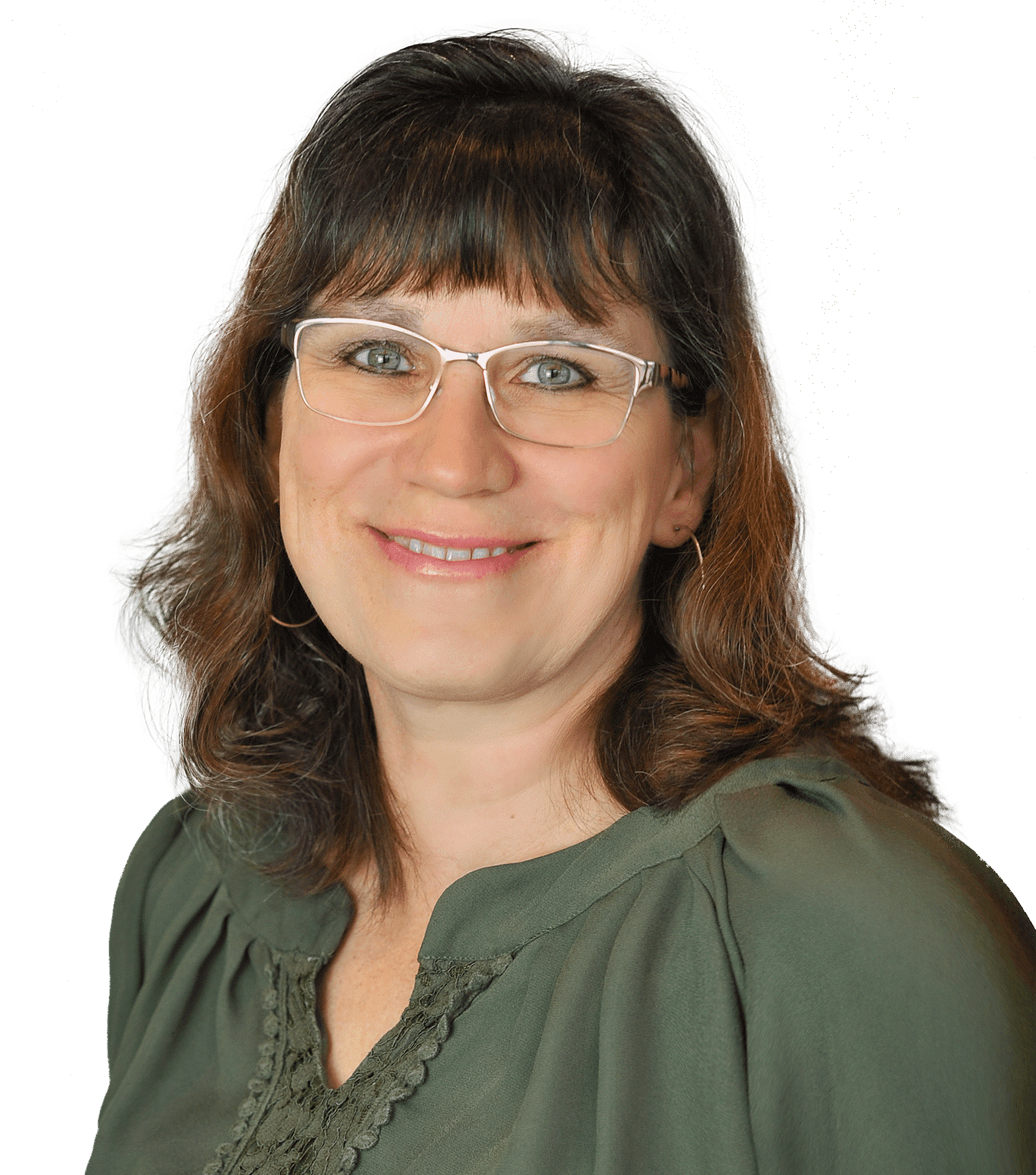 With extensive professional training and years of experience, Charla is fully qualified to assist her clients with their insurance needs.  Charla currently resides in Dover. 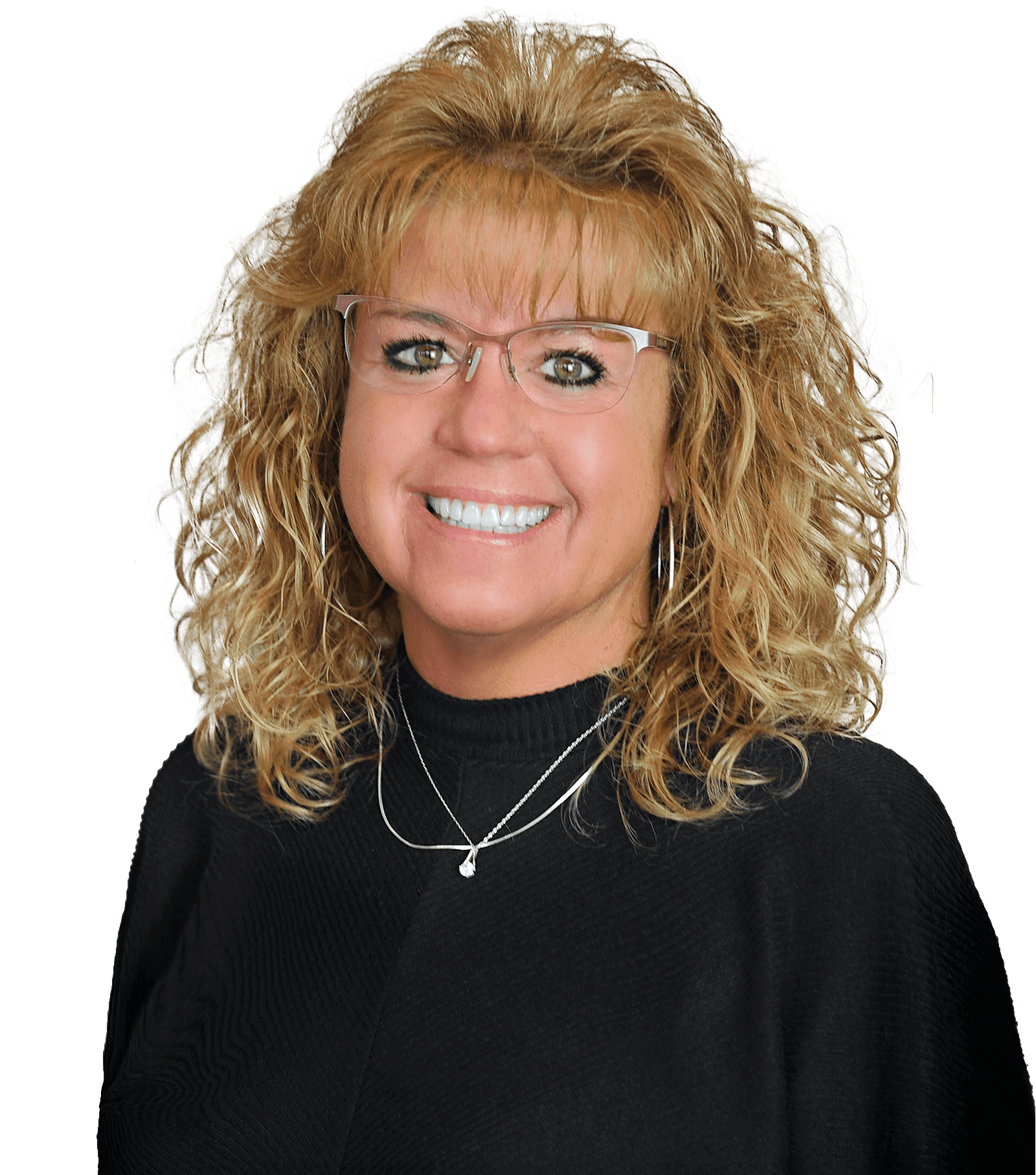 Missy has over thirty years of insurance agency experience, and has specific specializations in commercial trucking and farm insurance.

Missy is very active in the local 4-H program as an advisor and officer for the program.  She currently resides in New Philadelphia with her husband and two daughters. 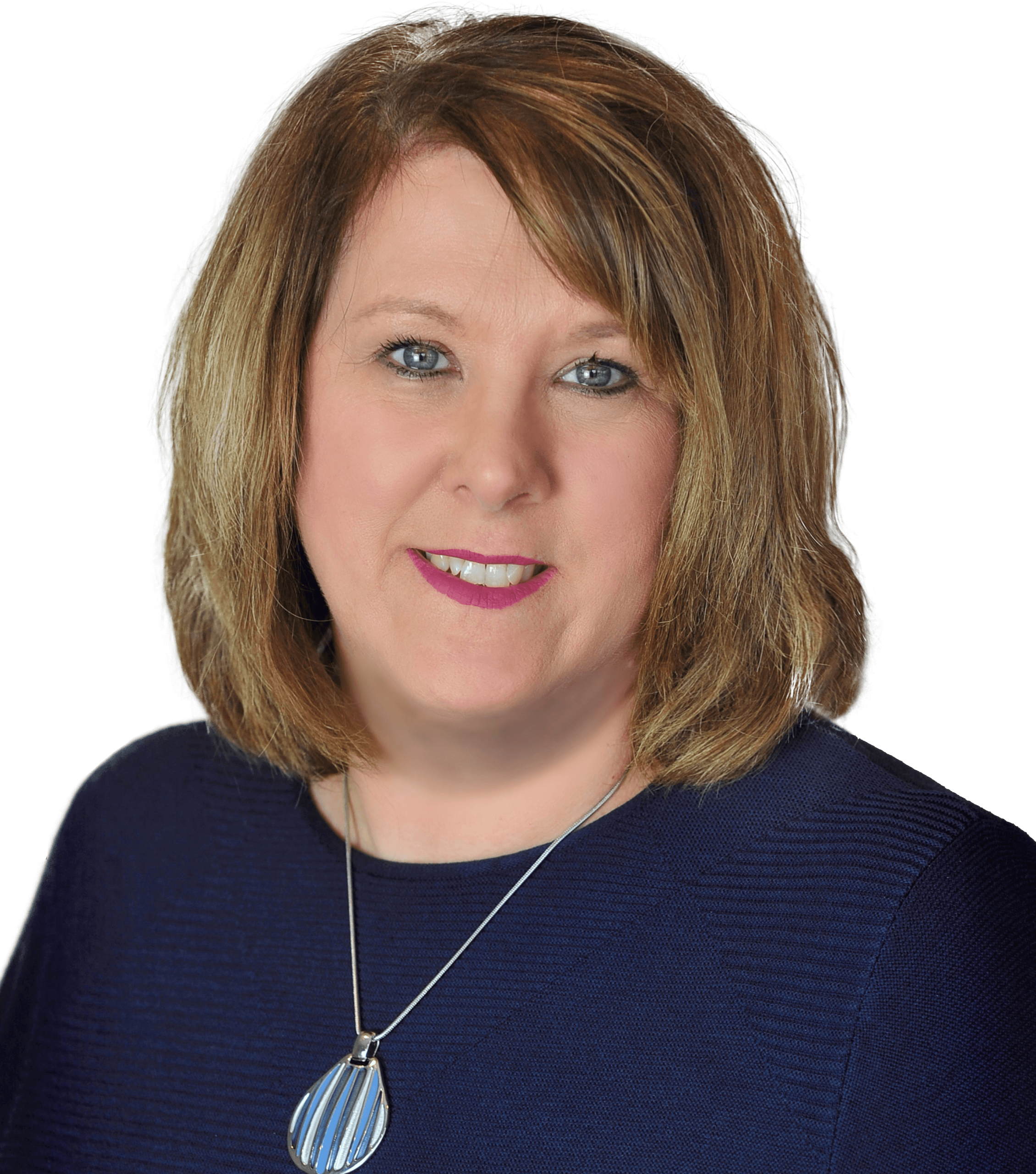 Kerry is a licensed property & casualty insurance agent for Pipes Insurance Service with over 20 years experience in the industry.

In Kerry’s spare time, she helps her husband operate his oil and gas service business. She resides in New Philadelphia with her husband and together, they have two grown children. 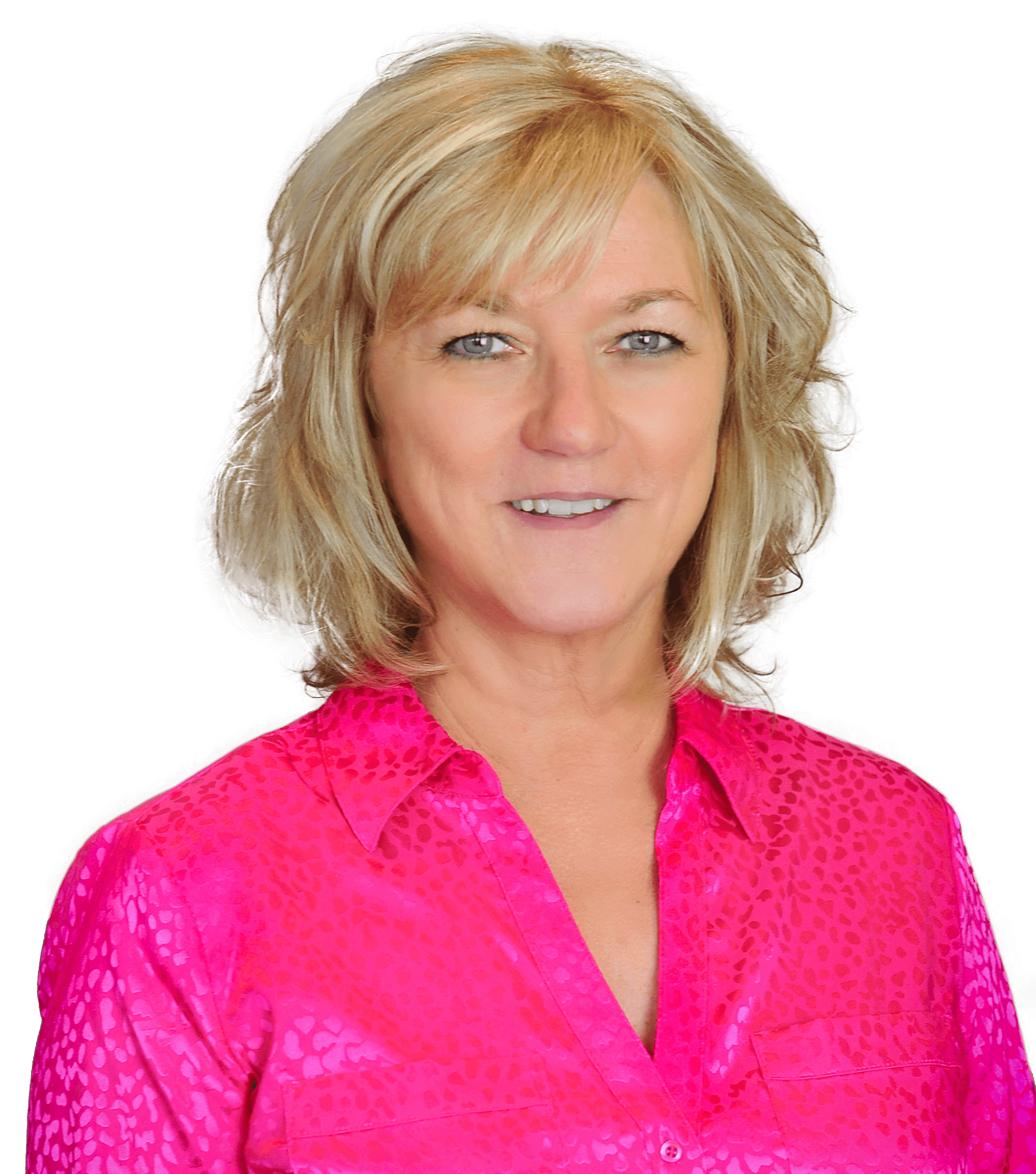 Jack, a Dover native, is a licensed individual health service agent with over 21 years of experience in the health insurance industry.

Jack has also been involved with various ministries since 1978 and enjoys spending his free time with his 5 grown children, 8 grandchildren and his wife, Barbie. 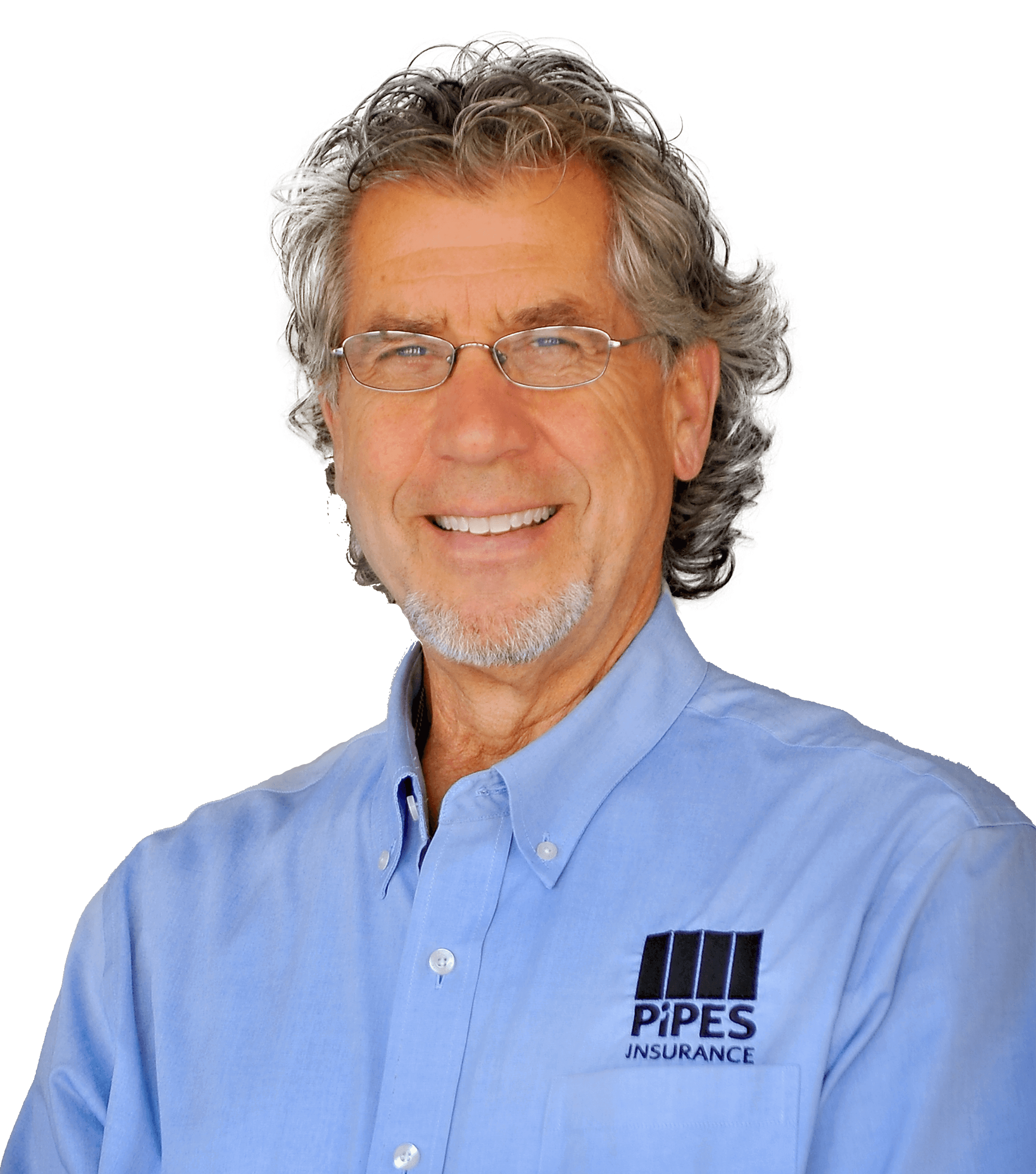 Bob Victor is an individual health and property/casualty service agent for the Personal Lines division at Pipes Insurance Service. Bob joined Pipes Insurance Service in 2011 with 17 years of experience with three major national insurance companies. With extensive professional training and experience in Health Services, Bob is equipped to help personal lines clients with whatever insurance needs they may have. 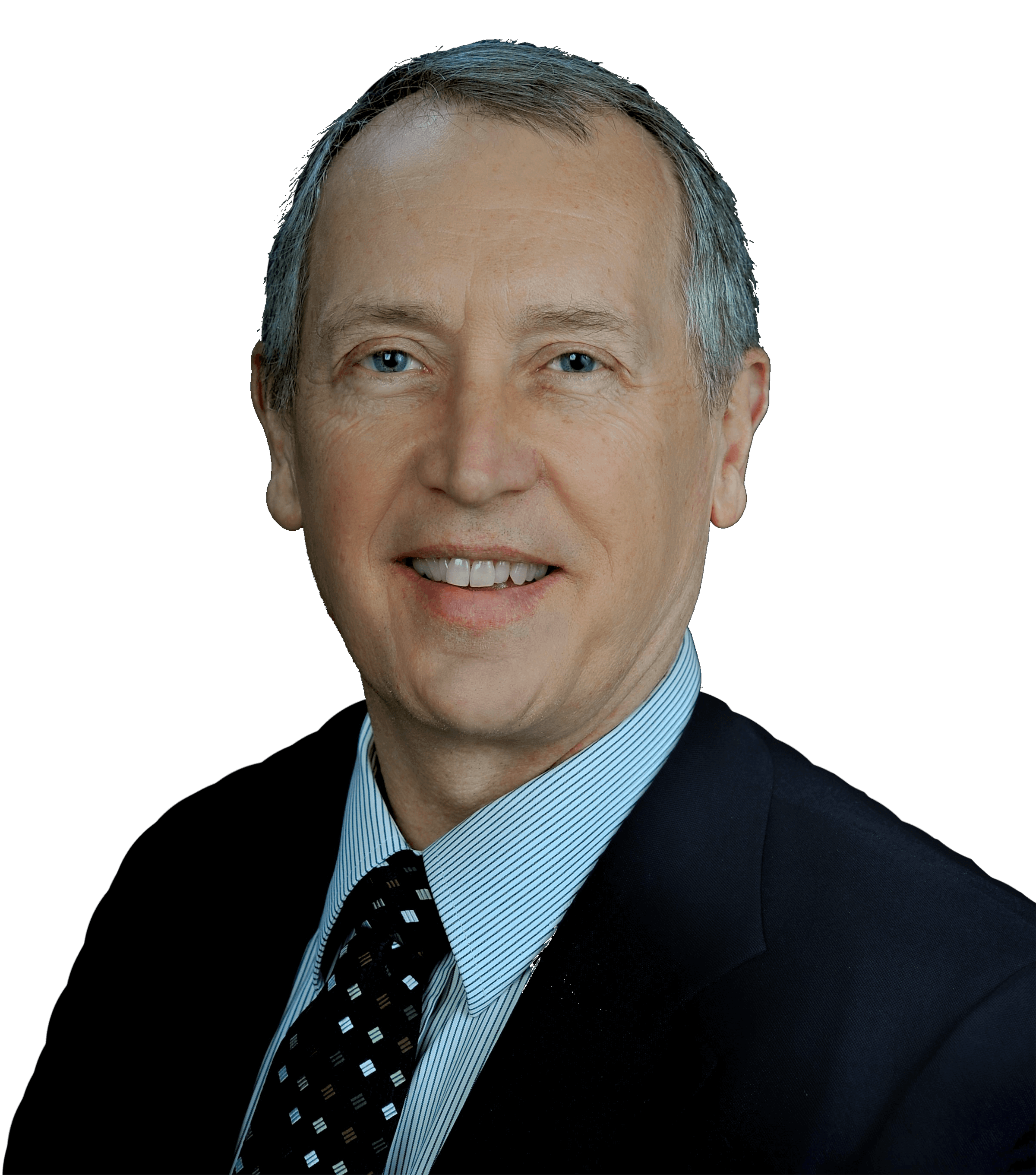 Janet lives in New Philadelphia with her husband, Scott, and has three children, Brittany, Christopher and Logan. 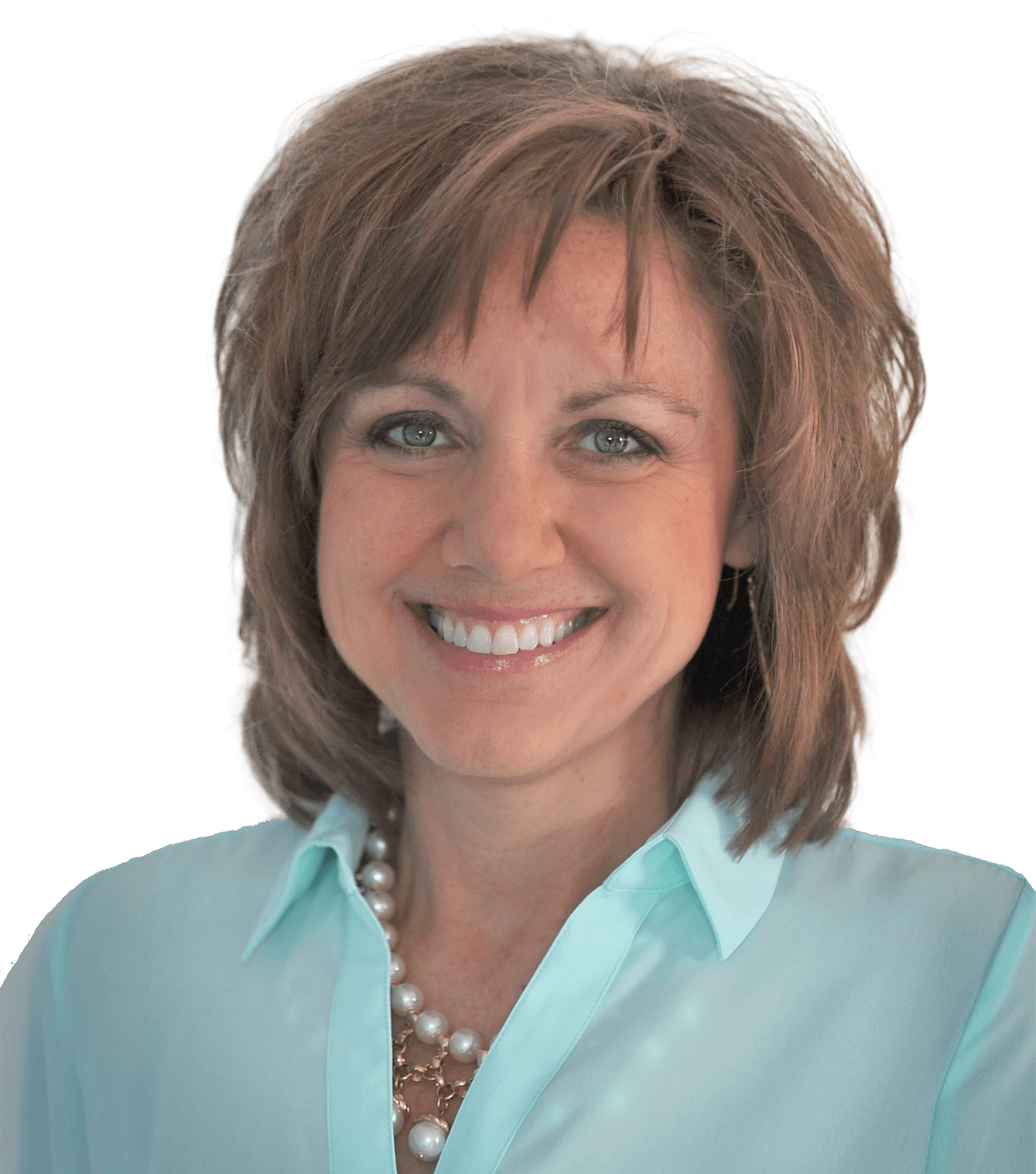 Looking for a Quote?

We're Excited to help you!